The #1 Way To Make Your Résumé Stand Out

Your résumé is typically the first impression an organization will have of you when you apply for a job.

Your résumé’s primary goal is to generate enough interest so that the organization invites you for an interview.

Unless you’re in an emerging market, there are probably hundreds, if not thousands, of other people who do the work that you do.

Still, even though many people do the same work as you, not all of them accomplish the same results. If you’re truly one of the best at what you do, you’ll likely have accomplished many things that your peers haven’t.

Does your résumé demonstrate the impact that you’ve made on your organization?

Over the past few months, our company has seen numerous résumés containing the work that people have done or the policies that they’ve created and implemented.

However, I would say that fewer than 20% of those résumés contain statements explaining the work or policies’ impact on improving their respective organizations.

When someone looks at your résumé, they’re looking for something that stands out. You need statements that are going to grab their attention — and grab it FAST.

Let’s say that you contributed to building a new workflow within the EHR for physicians. Follow up and make sure the physicians are actually better off. If they’re able to get through the process faster than they were prior to your optimization, find out how much time they’re actually saving. This is the real impact of your job. Just demonstrating that you understand this alone will set you apart.

Put these impact statements on your résumé in bullet-pointed fashion, along with the critical numbers, and they’ll be sure to stand out.

The candidates who can best articulate the impact they’ve had are the ones who will catch the attention of leaders looking to add talent to their teams. 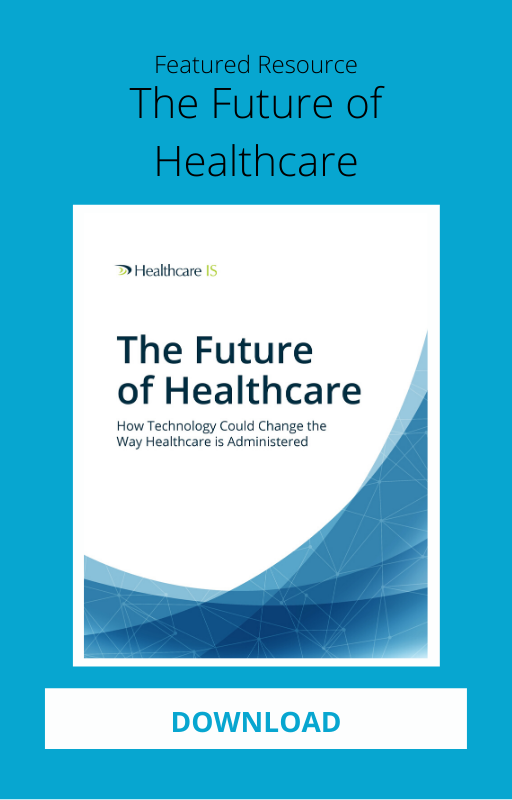